From the white Ionian beaches of the Costa degli Aranci, starting from Soverato and crossing the mountainous territory of Preserre Calabre in their shortest stretch, passing through the suggestive villages of Petrizzi, San Vito sull'Ionio and Monterosso Calabro, the Kalabria Coast to Coast Cammino reaches the picturesque Pizzo, perched on a tufaceous spur that rises sheer to the golden Tyrrhenian beaches of the Costa degli Dei. The Kalabria Coast to Coast Cammino is a naturalistic path of 55 km, to be savored at a slow pace among expanses of centuries-old olive trees, rows of vines, fields of wheat and prickly pears, woods of chestnut trees and centuries-old beeches, picturesque modeled granite stones from time and the magnificent natural oasis of Lake Angitola. But it is above all an emotional and sensorial journey inside a Calabria far from the usual tourist routes, to discover those ancient flavors and values that are the roots of this wonderful land, rich in history and millenary culture and where time seems to have stopped. 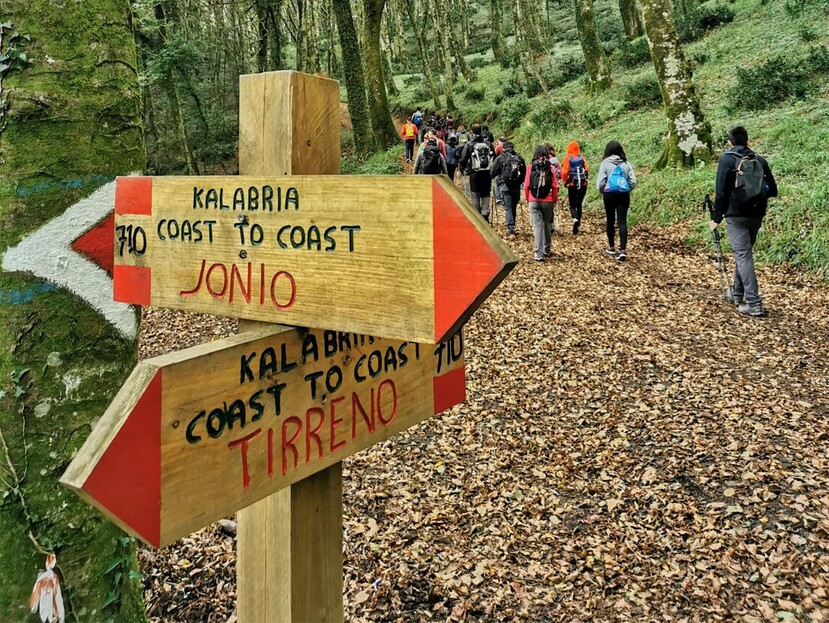 Day 1>> read more
Arrival / Soveato / San Vito sullo Ionio / Petrizzi
Upon arrival we reach the starting point of the Cammino which is located in the seafront of Soverato. Then, we set off towards the first stage, and after about 13 kilometres we arrive at the charming village of Petrizzi, defined as The stone flower as it is adorned with stone flowers: the prickly pear that gilds the hill of autumn and the broom that bursts joyfully in summer. During the journey we’ll enjoy a packed lunch prepared in the morning by the hotel staff. In the evening dinner featuring typical products. Overnight in a Bed & Breakfast or Agriturismo in Petrizzi. 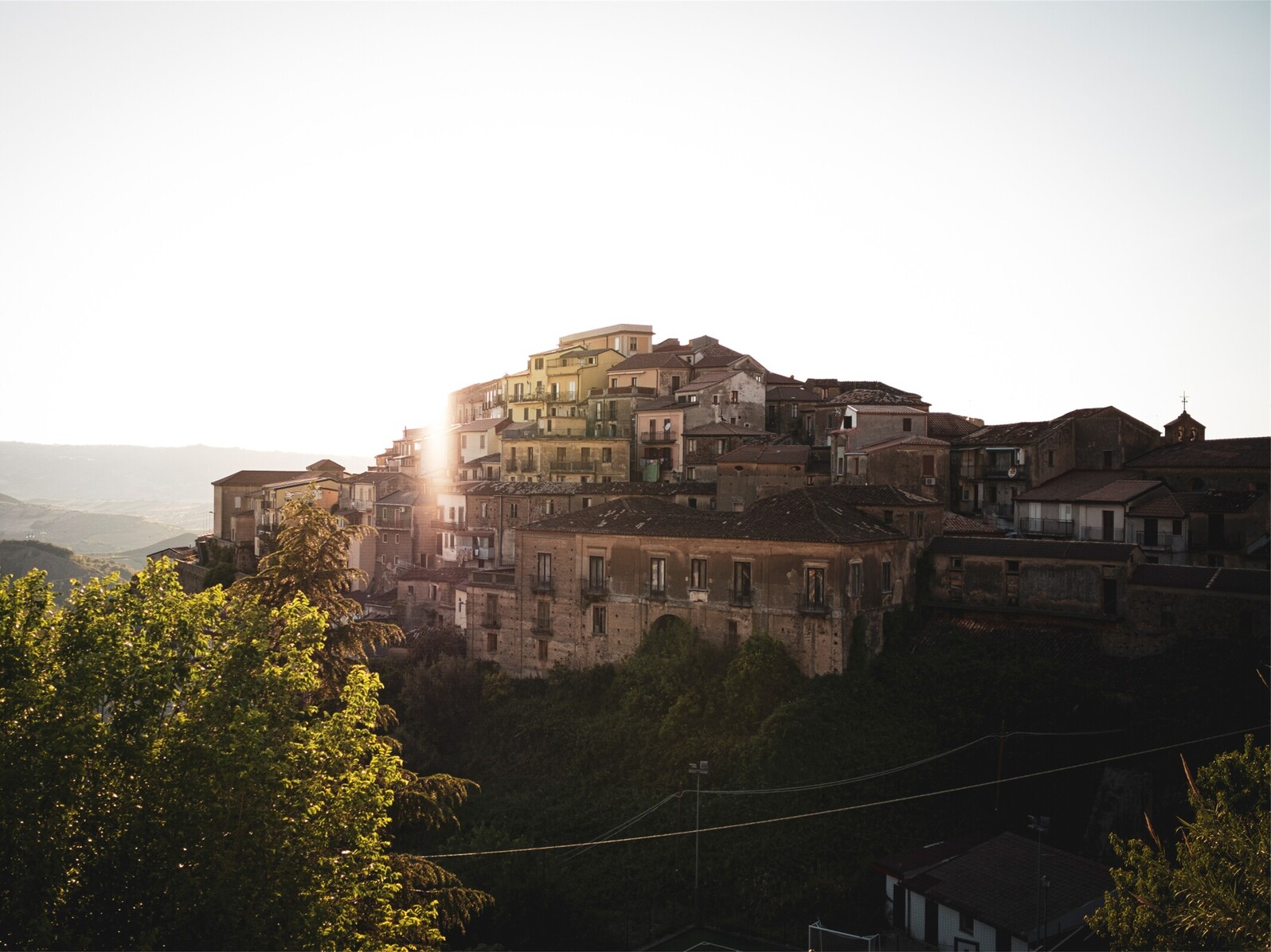 Day 2>> read more
Petrizzi / Monterosso Calabro
Breakfast. In the morning we set off towards the second stage, very suggestive from a naturalistic and historical point of view, between ancient country tracks surrounded by olive trees and wheat fields, the Acero lake, the immense forest of beech trees with a fairytale atmosphere up to the characteristic village of Monterosso Calabro. During the journey we’ll enjoy a packed lunch prepared in the morning by the Bed&Breakfast or Agriturismo staff. In the evening dinner featuring typical products. Overnight in a Bed & Breakfast or Agriturismo in Monterosso Calabro. 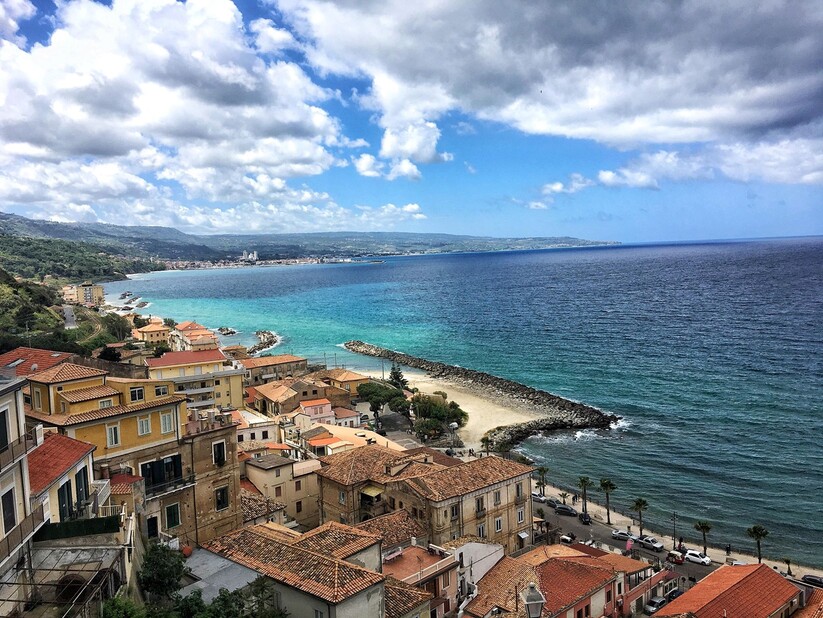 Day 3>> read more
Monterosso Calabro / Pizzo
Breakfast. In the morning we set off towards the final stage of the journey with passage inside the naturalistic oasis of Lake Angitola and in the archaeological area of the ruins of the Norman city of Rocca Angitola with arrival in the picturesque Pizzo3, perched on a tufaceous rock. During the journey we’ll enjoy a packed lunch prepared in the morning by the Bed&Breakfast or Agriturismo staff. Final greetings.
More info
Title cookie
Ok Text cookie